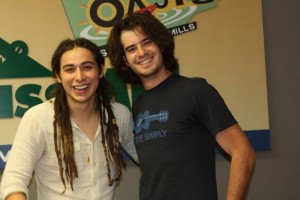 Strike Anywhere, Polar Bear Club, Crime in Stereo, and Ruiner talk about The Fest from Brittany Peace on Vimeo.