17 years old and already an excellent singer-songwriter!  We were lucky to interview him and we’ll have more on him later this week.  For now: 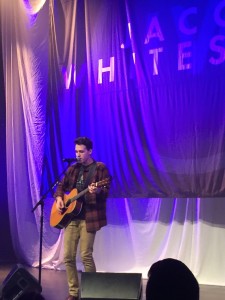 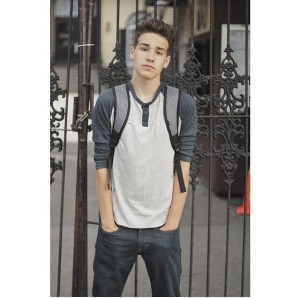