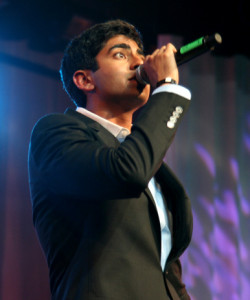 By Ben Pawliger and Laura Saker
Editing by Chandler Kravitz.
Many thanks to Nancy Stewart and Greg Blount for media credentials to the festival.
Muchos gracias to the band Pepper!