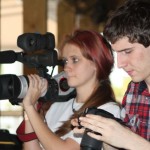 So here’s the scoop: It’s a new pilot for MTV wherein young people take their personal disputes to a celebrity judge for resolution. Basically, it’s a professional way to settle teenage drama J MTV will stage a mock court where a celebrity judge will hear the cases being presented by mock trial students.

MTV is interested in hearing all kinds of stories!

For example: Do you have a friend that always borrows money and never pays you back? Did someone start a rumor about you that has had lasting effects? Did someone bring uninvited guests to your party who trashed your home or disrespected you? Did someone take more credit on a group project than they should have? Did an ex vandalize your property, like keying your car? Have you been defamed on-line by someone in your school?

Want more info? Go here or email them at mocktrial@mtvstaff.com for more info on how to apply. 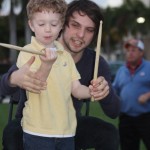