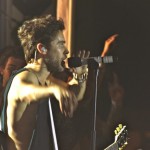 One of my all time favorite bands 30 Seconds to Mars played a beautiful outdoor amphitheater called Sunset Cove on Easter night.   Though the show was quite short by most concert standards, 30STM did not fail to entertain.  Standouts songs were This is War, Close to the Edge and the show’s closer Kings and Queens.  Jared Leto was the magnificent frontman who orchestrated the show which was complete with a man and a women signing the songs for the hearing impaired.  Through various songs, fans were invited to come up on stage and sing and the band sans Jared Leto met fans outside at the merch table after the show. 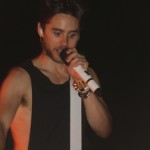 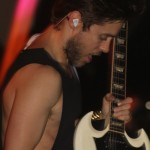 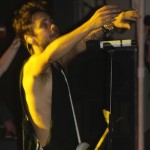 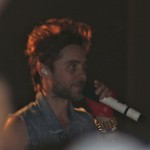 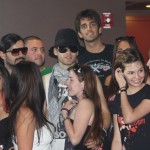 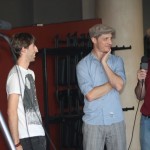 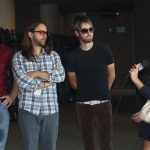 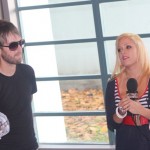 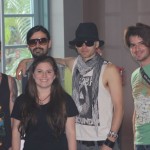 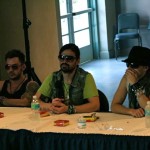 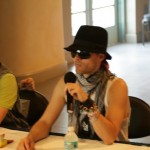