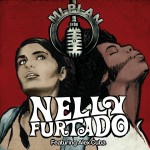 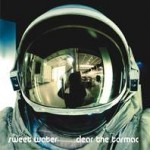 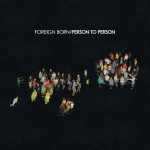 One thought on “Music Videos by Diana”