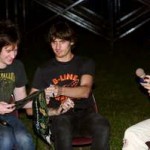 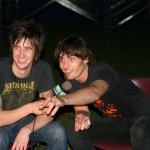 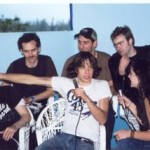 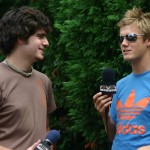 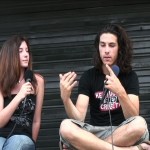 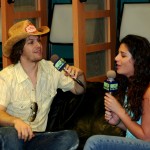 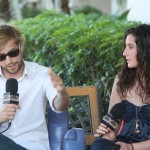 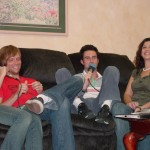 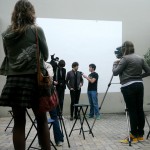 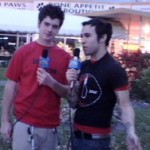 We’ve been distributing The Rock Star Stories through the OSTN for the past 2 years with great success!  Our submissions have been entered for a chance to win many prizes at mediafest 2008.

The OSTN NBS International MediaFest will bring hundreds of media, film and journalism students from across the United States, Canada and the UK into downtown Cleveland October 16 through 18th.
Open Student Television Network (OSTN), the first and only 24/7 global television network devoted to student-produced programming, today announced a partnership with the National Broadcasting Society (NBS), a nation-wide organization for college media students and professionals, to host the first-ever international student media convention featuring hands-on training, a showcase of student work and awards ceremony, panel discussions with peers and industry leaders and a visit to Cleveland production facilities.

If you are interested check out the info here.