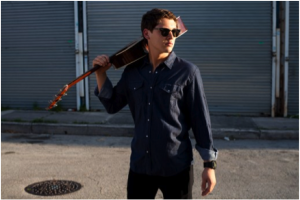 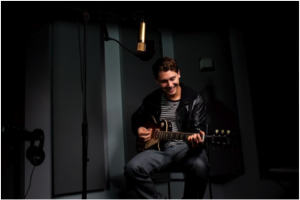 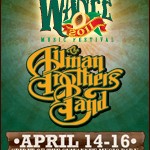 RETURNS AGAIN WITH AN OUTSTANDING LINE-UP

The Allman Brothers Band headlines a great line-up of outstanding performers for the 2011 Wanee Music Festival. This year the Festival has expanded to three days from Thursday April 14th through Saturday April 16th at the Spirit of Suwannee Music Park in Live Oak, FL. There will be an expanded Wanee Kick Off Party on Wednesday April 13 starting at 2pm – 2am. There will also be a Happy Hour on Tuesday from 8pm – 12am featuring live music. Tickets for the Festival go on sale Saturday, January 22nd at 10AM at www.waneefestival.com, www.livenation.com and Music Today.

Sharing the stage again this year with The Allman Brothers Band is Widespread Panic, along with first timers Robert Plant  & The Band of Joy and The Steve Miller Band. 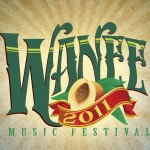